← more from
Greenleaf Music
Get fresh music recommendations delivered to your inbox every Friday. 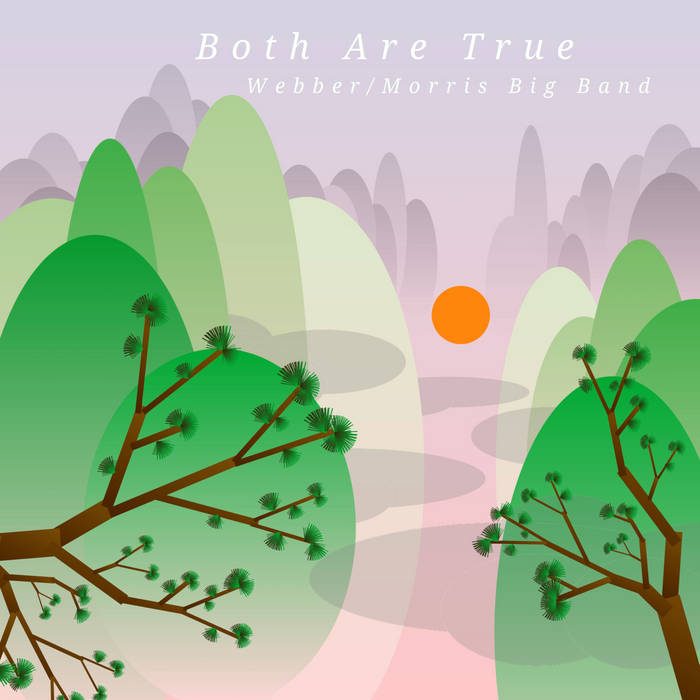 AGarant This albums has some fantastic writing, and is beautifully arranged and recorded. For fans of more modern experimental big band. Favorite track: Climbing On Mirrors.

"Jazz shibboleths all come in for a questioning here. Passages of long, open harmony are common; sometimes those become lengthy stretches of collective improvisation, musicians conversing at a low simmer, resisting the typical urge to raise the temperature or set a course."
- Giovanni Russonnello, New York Times, Best Jazz Albums of 2020

"The music here is a triumph, suggesting again that creativity is served most fully when barriers to access and involvement fall and stay down. The barriers busted by Both Are True are stylistic and mental. Here is a jazz band that is tightly arranged and gorgeously free, a new music ensemble that improvises and plays with precision, a complex modern idiom rendered with scuffed-up life. Soon, I suspect this kind of thing will be increasingly common, and new-century musicians innovate and incorporate diversity with more and more sense of fun. But, right now, at least, the Webber/Morris Big Band jumps out like a joy.”
- Will Layman, PopMatters

"The way in which Angela Morris and Anna Webber marry the strange and familiar is fascinating."
- Dave Sumner, Bandcamp Daily, Best Jazz on Bandcamp: April 2020

"Both Are True is a compelling assemblage of intense ideas brought to exciting fruition."
- Martin Johnson, JazzTimes

"Webber and Morris make a powerful statement ... this debut album that throws down the gauntlet for current big band possibilities."
- Winnipeg Free Press

"They extend the tradition through adventurous arrangements spiced with the unpredictability of improv, by co-opting the nimbleness of a much smaller group, and reveling in non-standard techniques."
- John Sharpe, All About Jazz

"The music never swings in a conventional way. Instead, it drifts along, elements emerging then fading away again, with solos appearing like an animal emerging from the mist in the middle of a forest, gazing impassively at you, then retreating." -
Phil Freeman, Stereogum, Best of Jazz, April 2020

"Every time the saxophonists Anna Webber and Angela Morris create a piece of music together, they seem to be picking apart their 19-piece ensemble and reassembling it from scratch."
- Giovanni Russonello, New York Times Playlist

"What strikes this listener most is the writing’s disjointedly distinctive - sometimes unfathomable - sounds and textures, as well as the music’s unpredictable flow."
- Michael Ullman, Arts Fuse

"Both Are True dazzles with musical fireworks, humor, a wildly creative harmonic palette, discipline, and delight. This is a groundbreaking work that establishes a unique, present-future identity for the Webber/Morris Big Band."
- Thom Jurek, All Music

Bonobo stops by to talk about his new record Fragments